Destined for expansion and travel, chocolate was brought to Spain in 1528 by the conquistador Hernán Cortès, and rapidly conquered the lords and ladies of the court. From there, it spread throughout Europe, and particularly in France, as Marranos left Spain for the Netherlands with the precious cocoa beans in their baggage. In these epic times, legend has it that the governess of the Spanish court, Stéphane Bonnat's grandmother, sealed the destiny of her descendants by spreading her passion for original cocoa and great journeys.

The goodwill of two queens and infantes of Spain, Anne d'Autriche and above all Marie-Thérèse d’Autriche, who married Louis XIV in 1660, led to the little cocoa bean from the tropical forests and its active ingredient, theobromine, becoming the magical ingredients of the most sought after drink in the great European courts.

1650
Sweetened with honey, milk, or spices, prescribed by the doctor, advised by friends, a symbol of modernity and nobility, chocolate had charmed the highest circles of society.

The French adventure truly began under the Regency, with François Massaliot. This "Good genius of chocolate" was an enlightened pastry chef, a founder of modern cuisine, friend of great men and artists, a free man, and the inventor of chocolate desserts.

The Enlightenment thinkers passionately loved chocolate, and its use continued to grow alongside democracy. Enjoyable and essential, cocoa was used in sauces, condiments and desserts and began to appear in the first chocolate sweets and candies, a sign of creativity and of cocoa's appropriation by confectioners and pastry chefs.

In France, spirits and hearts were soaring. When Louis XV was preparing his own chocolate in his palace in Versailles, alembics were warming in offices of apothecaries and liqueur-makers, who were specialists in distilling plants, sweet manufacturing and crystallised fruit. This tradition lies at the heart of Maison Bonnat and would become a key part of the culture and profession of its founder.

1751
At the same time as the first volume of L’Encyclopédie was released, a confectioner and liqueur-maker, Monsieur Bonnat, became established in Voiron, at the base of the Massif de la Chartreuse.

The Birth of a Great House

Born in 1861, Félix Bonnat, learnt his profession from his father. He travelled throughout France and began working as a liqueur-maker, confectioner and dessert-maker in Cours Senozan, in Voiron. He quickly developed his business in the talented and imaginative Isère region with his wife Clotilde. Living in Voiron, a key hub for spirits, he whole-heartedly participated in their golden age. And needless to say, this was the start of Bonnat's exceptional marriage of liqueur and chocolate.

The Voiron family were already producing chocolate and were renowned for the quality of their products, but the founder of the chocolaterie decided to go even further. By 1883, Rodolphe Lindt had invented conching, chocolate-making techniques were evolving very fast and Félix Bonnat decided to equip himself with the latest innovation by Swiss chocolate-makers, the casse-cocoa tarare.

Félix Bonnat created a specialised workshop for transforming cocoa beans into chocolate and his talent and innovation brought him great success. He selected and roasted his cocoa beans with a fierce ambition for discovering the secrets of the profession, and by the end of the 1880's, he launched his first great Bonnat success, the Pavés de Voiron, small wonderful fondants in an extremely modern cube shape that were an immediate success. These sweets were sold in 180 shops in metropolitan France and in 1901 they began shipping to shops in the French colonies as well. The adventure begins!

Opening to the world 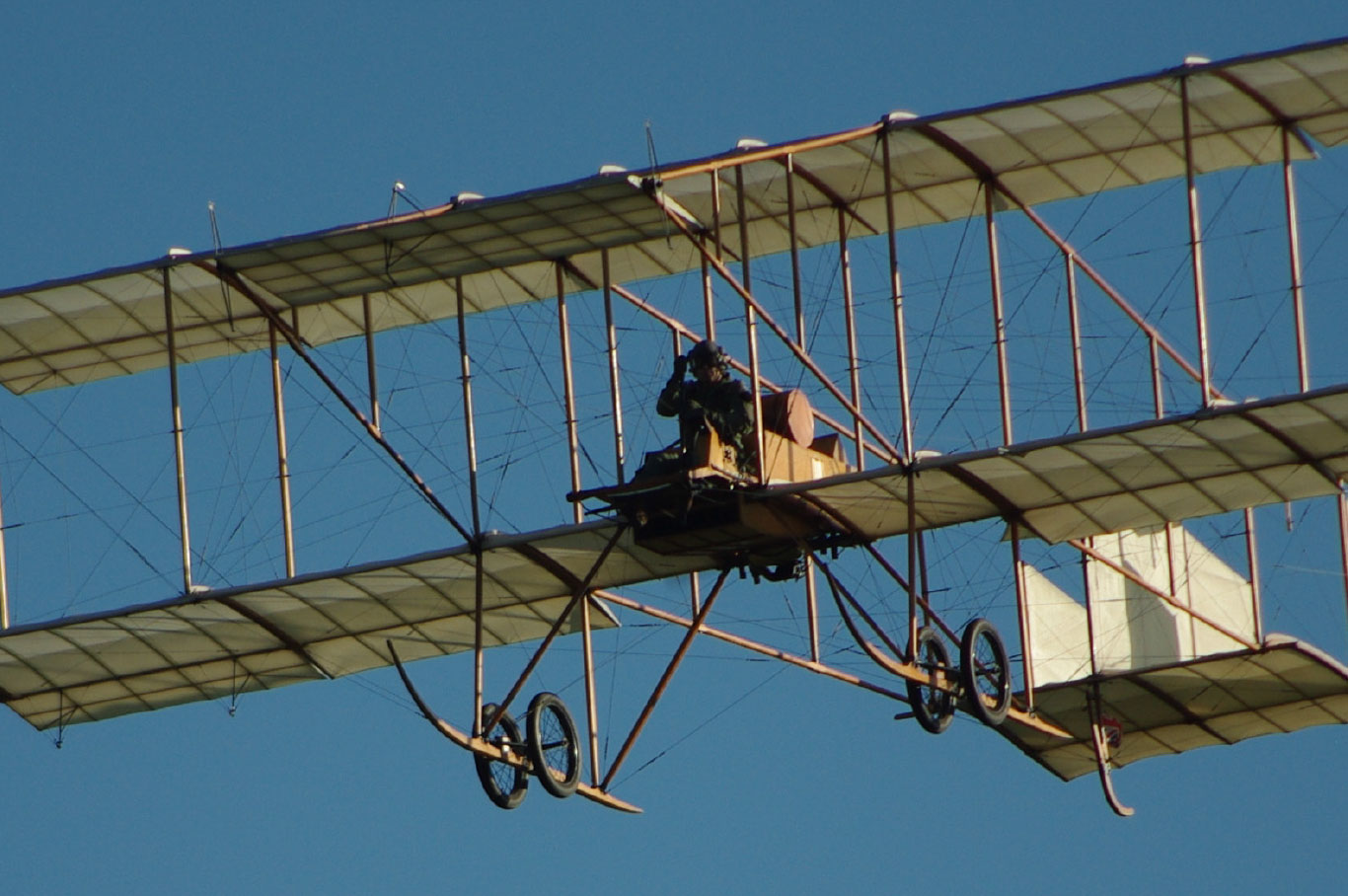 This is the end of a century and the start of a new era. Strengthened by his success, Félix Bonnat carried on the family tradition of making desserts and confectionery, and would soon be joined by his two sons, but he also stayed at the forefront of his era through regular innovation.

Marthe and Louise, the wives of Armand and Gaston Bonnat, were both daughters of pastry-makers, and just like Clotilde with Félix, they also worked in the shop and brought their own enthusiasm and skill. While the men were working in the laboratory or researching new markets, the women took care of welcoming customers, sales, shipping, and accounting. The business expanded and was able to respond to the challenges of the time.

Great cities revolutionised business through large stores, such as Le Bon Marché in 1852, Le Printemps in 1865, and Les Galeries Lafayette in 1896. However, it was Félix Bonnat who bravely released winter and spring collections, never before seen in the profession. This showed Maison Bonnat's special talent for opening itself up to new possibilities and drawing inspiration from global innovation.

Friendship between France and Russia was going from strength to strength. For Tsar Nicolas' arrival, Félix Bonnat invented the Plum-cake Moscovite which won him an award at the Exposition Universelle. 15 years later, this rum-imbibed cake would be a great success with soldiers of the Great War, due to its taste and long shelf life.

An inspired pioneer, Félix Bonnat created two delicious products for his Champagne manufacturing friends, which have since been imitated the world over: the Krugette and the Orangine, made from crystallised orange peel coated in chocolate.

Preparations for the 1925 Exposition Universelle were under way in Grenoble, at the centre of modernity: Hydroelectricity and Tourism! The Bonnat Pralin Sport brought this progress and passion to demanding tourists, who travelled from Chartreuse, Vercors and all the massifs of the world. Praline and cocoa, with a grilled hazelnut coating, they were a feast of energy and a breath of fresh air.

1920
Félix Bonnat and his sons were exporting all over the world and they invented a system to cool the laboratory by running water through the walls in the summer, and used steam coils to generate heat in the winter.

The signature chocolate of a great chocolatier
Ganache and Praline

Félix Bonnat responded to the sounds of the Sphinx waltz, which made France dance, the enthusiasm for explorers, and the romantic mystery of the Egyptian monument, by creating a Sphinx cake, which you can still taste today in Voiron: a sublime ganache atop a cocoa mystery.

Pierre Benoît published l'Atlantide and France rediscovered its taste for storytelling and a breath of exotic freedom. Ever attentive to current trends, Maison Bonnat spoke to heart of its clients by creating a new pastry. It had a simple exterior, but inside a wonderful praline revealed itself, as hidden and delicious as a little secret. Antinea. 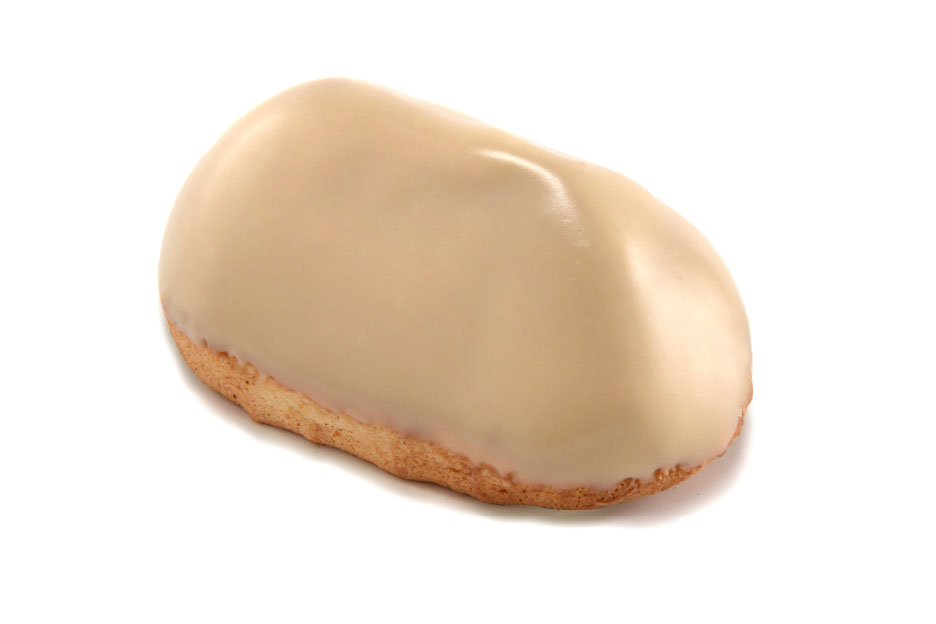 Raymond Bonnat,
the revolution of the Grands Crus

In 1956, Raymond Bonnat, Gaston's son, took over the business. After his studies in business, he travelled across France, trained at The Bâle School of Chocolatiers, the very prestigious COBA, and then travelled throughout Switzerland. He married his wife Nicole in 1959, who was the daughter of well-known hoteliers in the region, and she began to assist him with his work.

After having maintained and developed the family's reputation for quality for over twenty years, as well as working with international markets, he revolutionised the world of chocolate. For the 100th anniversary of the chocolaterie, he invented the Grands Crus: chocolate bars guaranteed to be made purely with cocoa beans from a single origin. There were eight origins for these Grands Crus Historiques, which would earn him the highest Intersuc award and his idea has been widely used by the profession ever since.

The Ivory Coast, Madagascar, Ceylon, Trinity, Chuao, Ecuador, Puerto Cabello, Hacienda El Rosario... many challenges awaited Maison Bonnat, as well as the start of a new adventure, with a much greater emphasis on researching the best cocoa beans and actively collaborating with farmers.